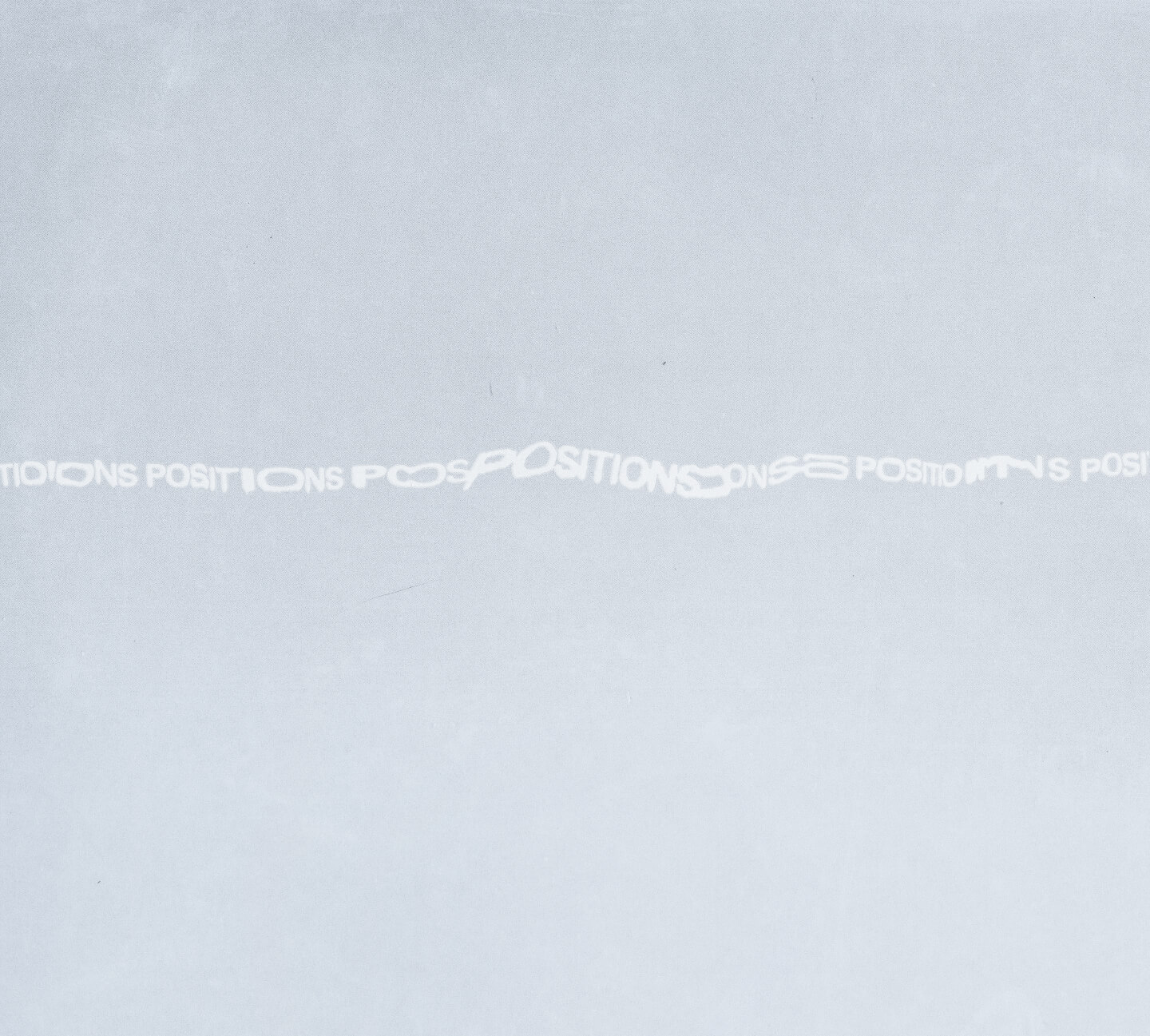 User posts
View profile
A reply to Meatgrind89
0
Did you want people o bash her?
(edited by Arifocusonme)

How come the deluxe edition isn't on iTunes for pre order? Here's what I think happened. The standard edition is 15 tracks. That's a huge album. I think her record label told her that there are enough songs and not to do a deluxe. That's why she cut Intro, because its Just an intro and she wanted fans to have more. Same with Focus, she wanted to give her fans more so she cut it since it was already released. That's just my theory.