Ariana Grande, previously osnapitzari & Ariana Grande`, is Ariana Grande's official YouTube channel. Her account was previously named her YouTube channel "osnapitzari" which means "Oh, snap, it's Ari." This is a reference to the Disney series That's So Raven. Currently, she has 236 videos with a total of more than 12.7 billion views. In 2018, after a YouTube update, her VEVO account was merged into this account. As of February 9, 2019, this became the most-subscribed female artist on YouTube with over 32.6 million subscribers.

Grande has made many impressions of different artists/people she likes. Grande's old videos were of when she was a brunette before she became famous. She has also made many song covers and other miscellaneous videos. Grande deletes videos frequently, usually ones that are old covers of songs. For example, she deleted "Rolling In The Deep" even though it was her most viewed video with over 40 million views. Her first video was Ain't No Other Man, her most viewed video is her cover of "Emotions" by Mariah Carey, and her most recent video is the Manchester One Love concert on June 4th, 2017.

On September 27, 2013, Grande said she was going to start a new series on her YouTube channel. The songs she would sing would be covers and they would be sung "lullaby like". Although, Grande didn't do a new video every Friday, she has posted five videos to date. Four of them have the name #LullabyFriday in the title. It is unknown if she will continue Lullaby Friday.[1]

When Grande was younger, she did a parody of the movie Freaky Friday called Freaky Forever about two siblings who one day woke up in each other's bodies.

Starring in this series are Ariana Grande and Aaron Simon Gross as the siblings (although they are not related in real life).

"No Tears Left to Cry" BTS 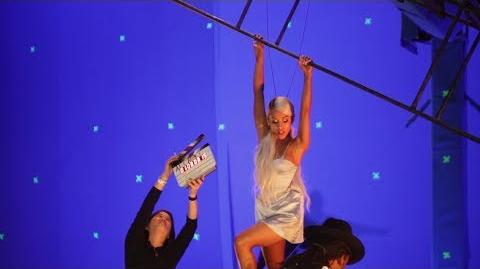 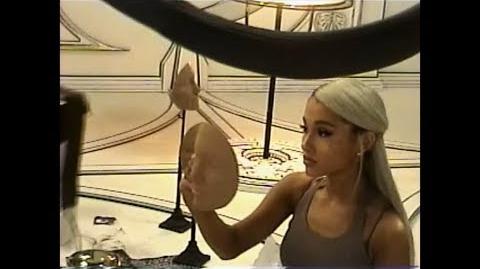 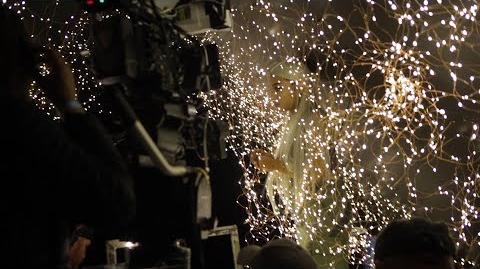 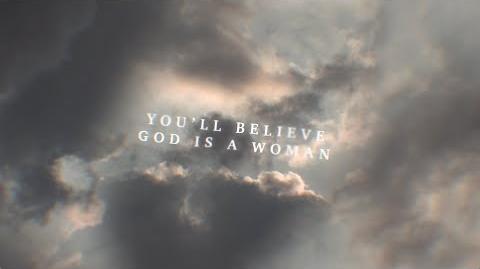 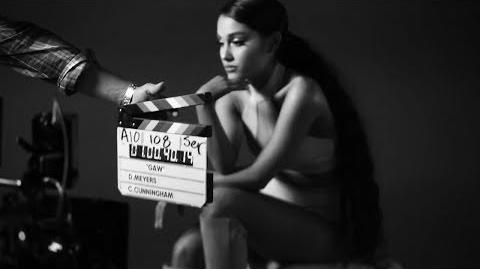 Ariana Grande - God is a woman (behind the scenes)

Retrieved from "https://arianagrande.fandom.com/wiki/Ariana_Grande_(channel)?oldid=87653"
Community content is available under CC-BY-SA unless otherwise noted.