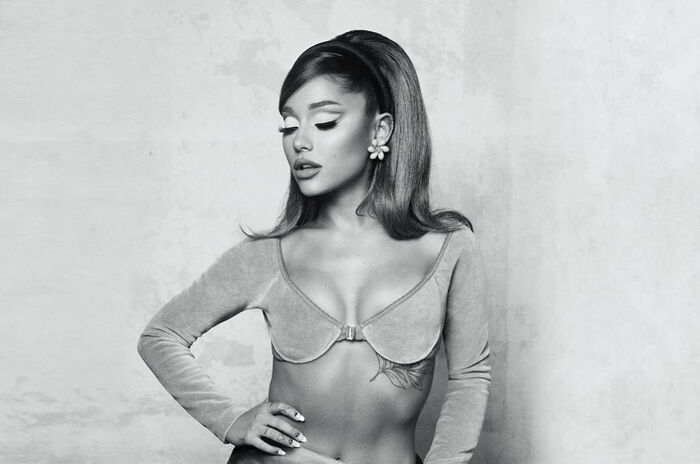 Ariana also appeared in Scream Queens in the fall of 2015, and released her debut perfume, ARI by Ariana Grande. In 2016, she released her third studio album, Dangerous Woman. In 2018, Grande released "No Tears Left To Cry" as the lead single from her upcoming fourth studio album, Sweetener. Her most recent single is as a featured artist in Nicki Minaj's "Bed". 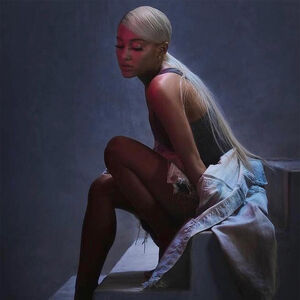 "Dance To This" is the fourth single from Troye Sivan's upcoming sophmore album, Bloom. It features Ariana Grande.

Retrieved from "https://arianagrande.fandom.com/wiki/Ariana_Grande_Wiki?oldid=66101"
Community content is available under CC-BY-SA unless otherwise noted.