"Christmas & Chill" is Ariana's second Christmas EP. She first teased the EP by releasing snippets of songs 10 days before its release. The EP has been released on December 17, 2015.

On December 7, 2015, Ariana released several snippets of new songs (most notably "True Love") on her Snapchat account, moonlightbae.[1] The last snippet was captioned with: '👀❄️' indicating it was Christmas music. On the same day, Ariana has posted some lyrics on her Twitter.[2][3][4]. She favorited a tweet of a fan asking if "True Love" was coming out soon. Ariana had previously told fans that when she said "soon," she would release something within 10 days. Ariana tweeted that fans would be getting more than one song which meant the possibility of an EP.[5] On December 16, 2015 Ariana said that she'll release the songs "tomorrow" (December 17).[6] She also tweeted about it.[7] 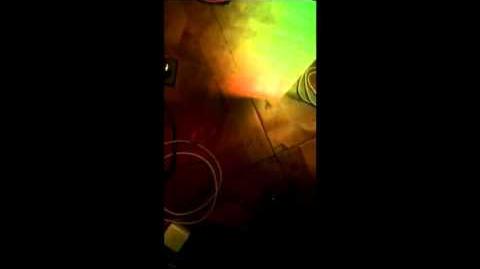 Retrieved from "https://arianagrande.fandom.com/wiki/Christmas_%26_Chill?oldid=32703"
Community content is available under CC-BY-SA unless otherwise noted.