"Goodnight N Go" (stylized in all lowercase) is the thirteenth track from Ariana Grande's fourth studio album, Sweetener.[2] It was released through Republic Records on August 17, 2018.

The song is a remix and cover of Imogen Heap's song "Goodnight and Go", although new parts were added.[3] Heap called the song "a real gift".[4]

Grande debuted "Goodnight N Go" live on August 20, 2018 at The Sweetener Sessions. The song was also performed on the one-hour special, Ariana Grande at the BBC, recorded on September 7, 2018 and aired on November 1.[9][10][11] Grande confirmed via Twitter that "Goodnight N Go" will be a part of the Sweetener World Tour setlist . [12] 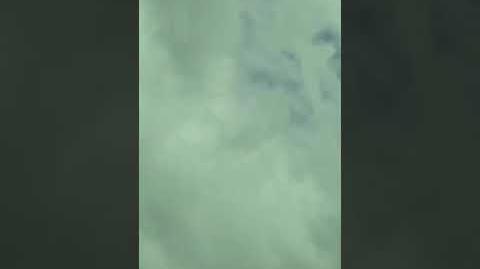 [Verse]
Tell me why you gotta look at me that way
You know what it does to me
So baby, what you tryna say?
Lately all I want is you on top of me
You know where your hands should be
So baby, won't you come show me?
I got you, I got you dreamin'
You close your eyes and you're screamin'
Play with your mind for no reason
I know you love how I tease it
You know that I'm playin', so don't be mistaken
You already know what I'm thinkin', boy

[Bridge]
One of these days
You'll miss your train and come stay with me
(It's always say goodnight and go)
We'll have drinks and talk about things
And any excuse to stay awake with you
And you'd sleep here and I'd sleep there
But then the heating may be down again
(At my convenience)
We'd be good, we'd be great together

Retrieved from "https://arianagrande.fandom.com/wiki/Goodnight_N_Go?oldid=83454"
Community content is available under CC-BY-SA unless otherwise noted.