I Think You're Swell 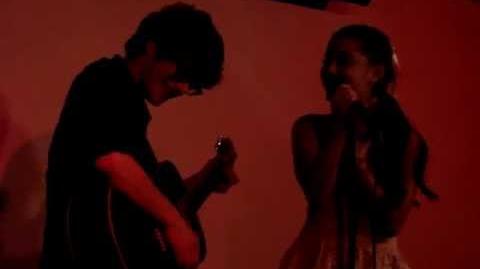 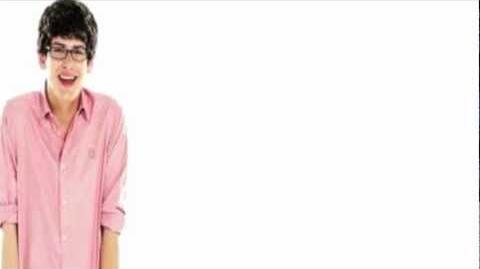 If you're Bobby, I'll be Whitney
If you're Method, I'll be Redman
If you're Carrie, I'm Samantha
If you're Oprah, I'll be Stedman
If you're Leia, I'm Han Solo
If you're Warbuks, I'll be Annie
If you're Puff the Magic Dragon, I'll be Peter, Paul, and Mary
I love you like a Cops marathon on TV
I love you more than the original Star Wars trilogy
I am the walrus, you are the goo goo gajoo
I'm a whole lot of nothing, you are the much ado
When I say I'm in love, it's more than any love has meant
And if we ever go jogging, I'll be your antiperspirant
And I think you're swell

I'll be the Jagger to your Richards
The Bruce Willis to your Die Hard
If you're a molten lava room, I'll be the one inept guard
You're the tofu to my hippie, the words in my dictionary
If you're Sporty and Ginger, I'll be Baby, Posh, and Scary
We go together like pastrami on rye
Like watching Titanic and trying not to cry
You're in my mind like a song
You're in my head like a zombie
You're more fun than frisbee in the park
Or popping edamame
We go together like a parade and confetti
And later if you're hungry, I'll make you some spaghetti
"Would there be meatballs?"
"There would"
And I think you're swell

Retrieved from "https://arianagrande.fandom.com/wiki/I_Think_You%27re_Swell?oldid=93537"
Community content is available under CC-BY-SA unless otherwise noted.