She and Ariana Grande are not close friends. 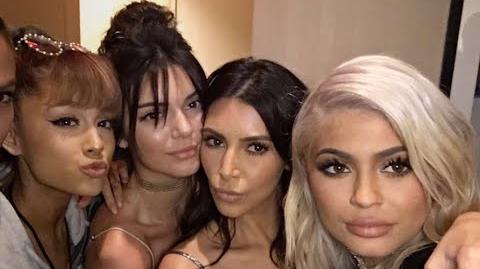 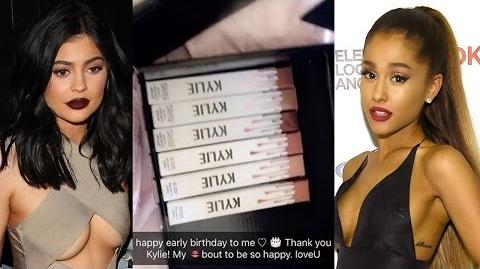 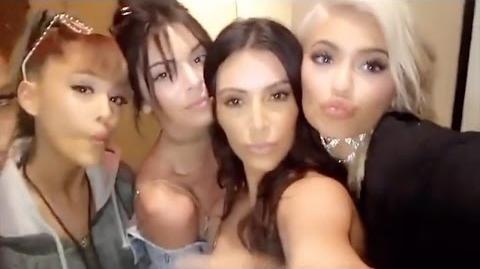 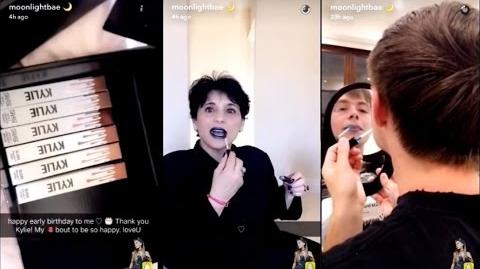 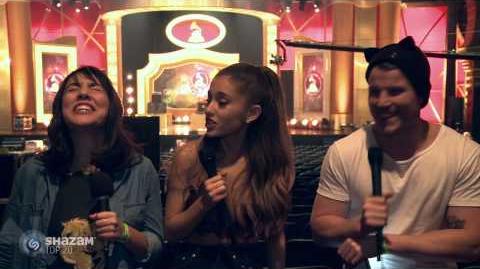