Every year, MAC choose a celebrity to create thier own lipstick. All funds from thier sales, go to a charity called MAC AIDS Fund. In August 2015, Ariana was asked to be the 2016 face of Viva Glam, replacing Miley Cyrus. In October 2015, it was announced to the whole public that Ariana would be the new face of Viva Glam. On January 14, 2016, Ariana released her Viva Glam in the U.S and Canada, in stores and online. For the rest of the world, Ariana's Viva Glam will be released on January 19, 2016 online, and January 21, 2016 in stores. 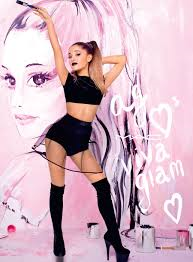 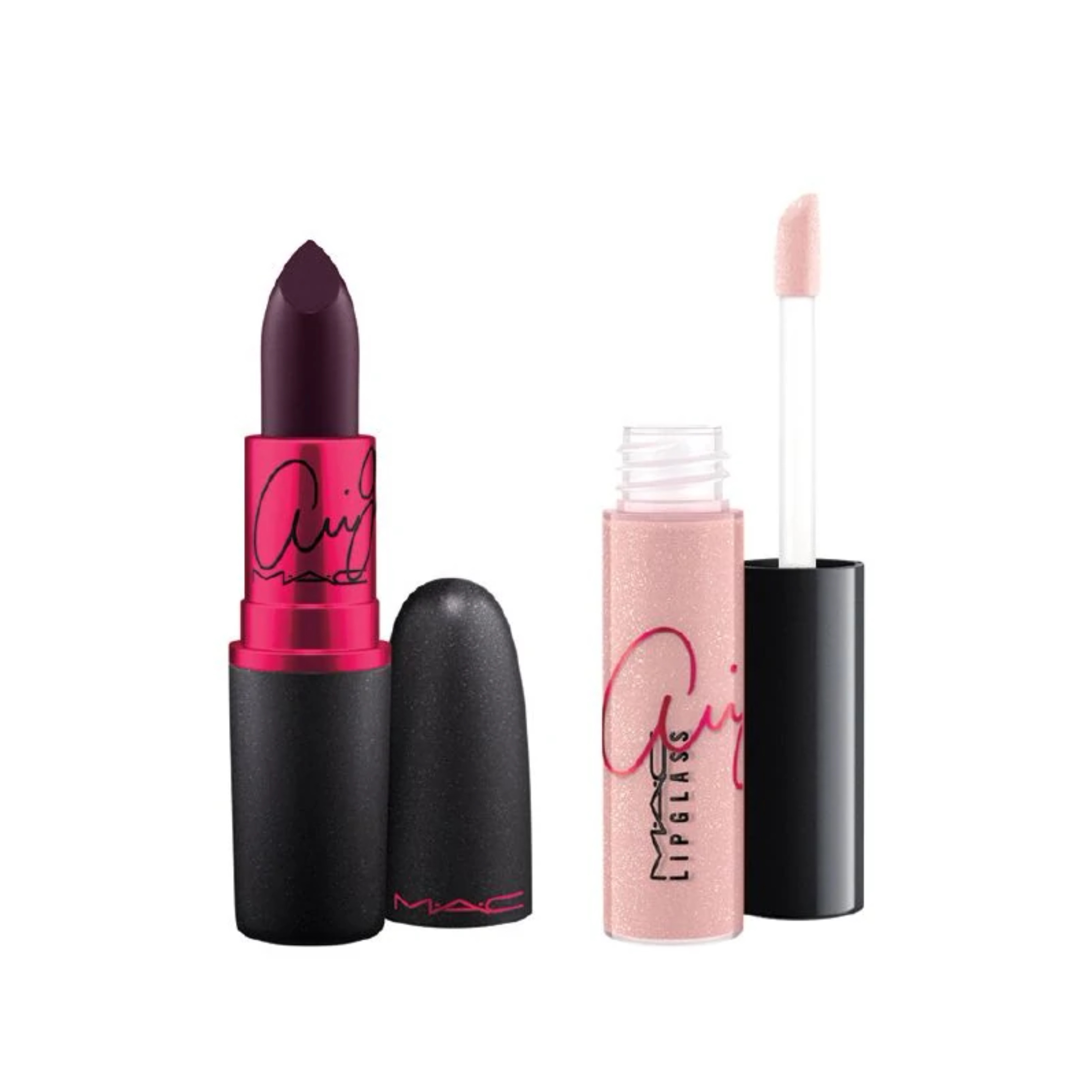 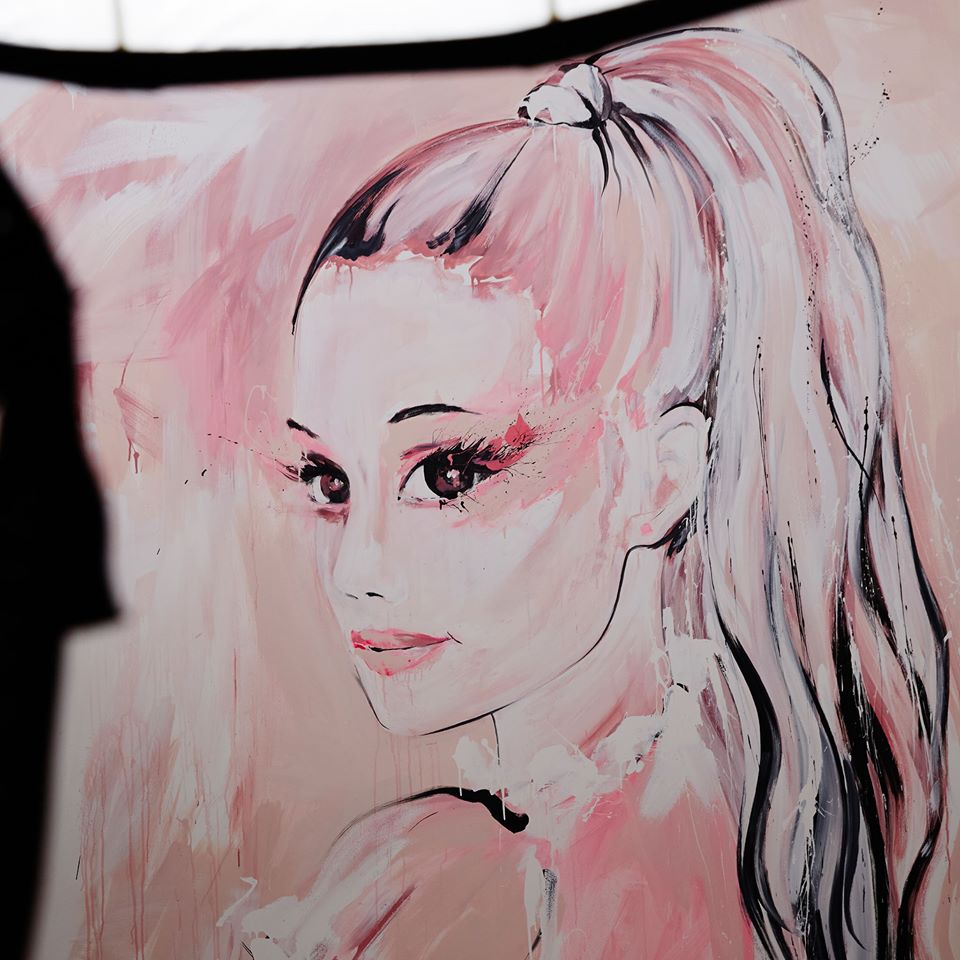 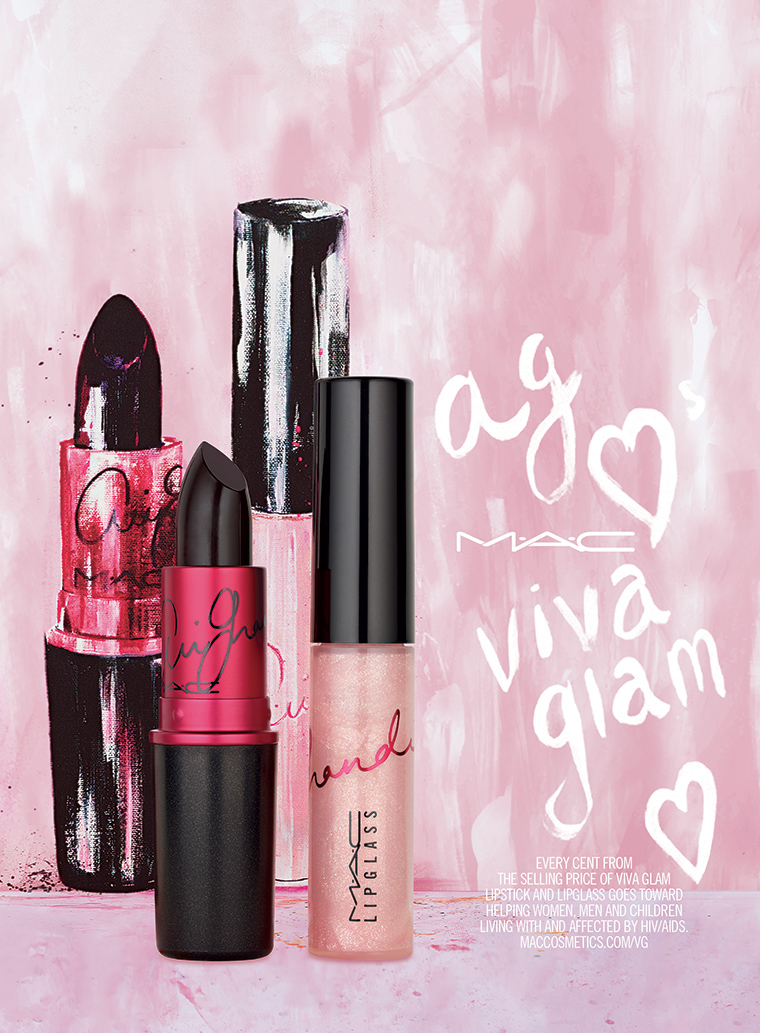 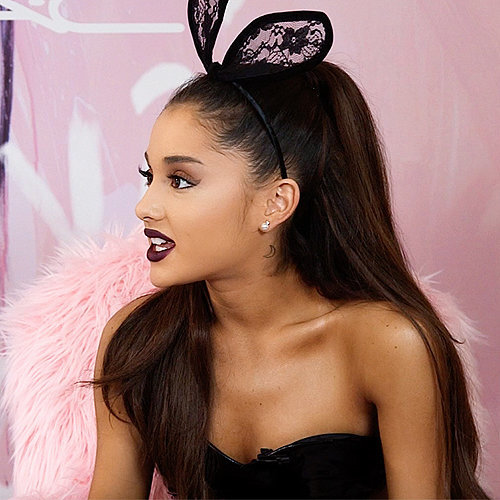 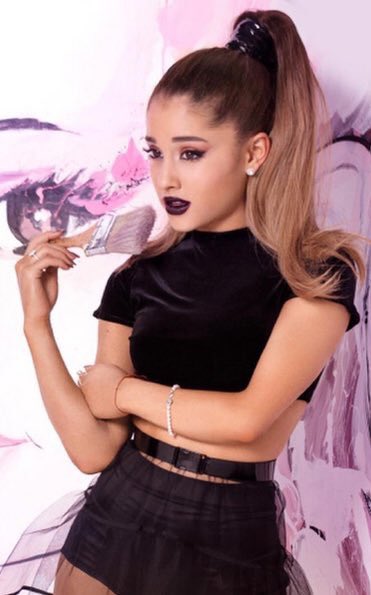 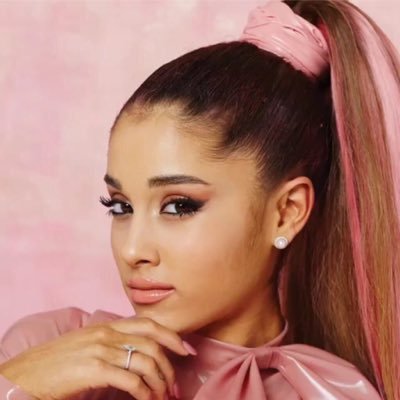 Retrieved from "https://arianagrande.fandom.com/wiki/MAC_Viva_Glam_2016?oldid=33447"
Community content is available under CC-BY-SA unless otherwise noted.