Matt Squire is an American music producer and songwriter. In 2011 and 2012, he worked with Ariana Grande on her debut album, Yours Truly. However, only three songs they worked on together ending up making it to the album.

List of Ariana Grande songs that Squire worked on: 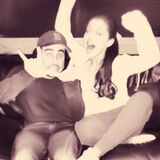 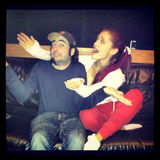