Reebok is a global athletic footwear and apparel company, operating as a subsidiary of Adidas.

On September 13, 2017, Reebok announced their collaboration with Ariana Grande.[1][2] Ariana had a launch party with her friends Brian Nicholson and Scott Nicholson.[3] As of March 22, 2018 she has generated $35M for the company. The music video for Grande's song, "The Light Is Coming", premiered on Reebok's website on June 20, 2018.[4] 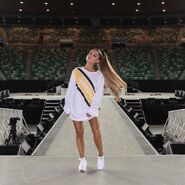 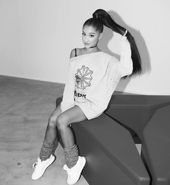 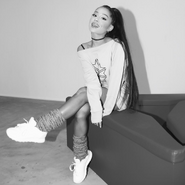 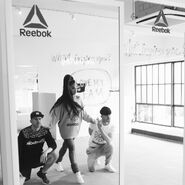 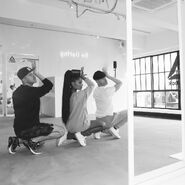 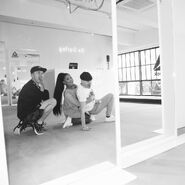 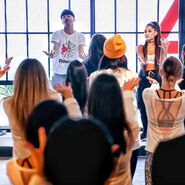 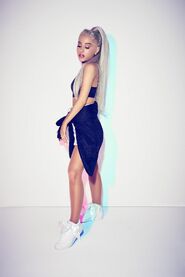 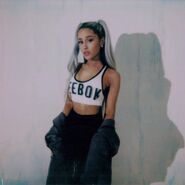 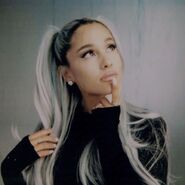 Outtake
Add a photo to this gallery

Retrieved from "https://arianagrande.fandom.com/wiki/Reebok?oldid=93439"
Community content is available under CC-BY-SA unless otherwise noted.