1975-present
Saturday Night Live (SNL) is an American late-night variety show. They often have skits and musical guests as well as have celebrities host the show. Ariana Grande has appeared on the show once as a host and twice as a musical guest.

The first episode of Season 40 was aired on September 27, 2014, with host Chris Pratt and musical guest Ariana Grande. Grande performs "Break Free" and "Love Me Harder" (the latter with The Weeknd) and appears as She-Ra in the "He-Man and Lion-O" sketch.

Season 41 Episode 15 of SNL was aired on March 12, 2016, with host & musical guest Ariana Grande. She performed "Dangerous Woman" and "Be Alright".

Three sketches including Ariana Grande were cut from the live episode. These videos can be watch on YouTube but is restricted in all countries except United States. 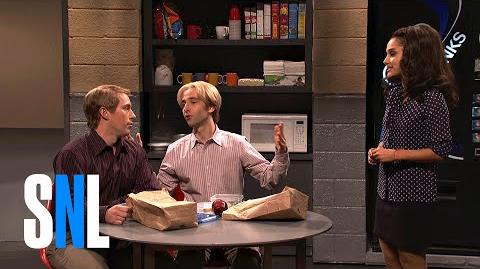 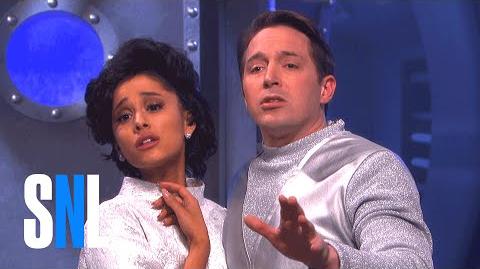 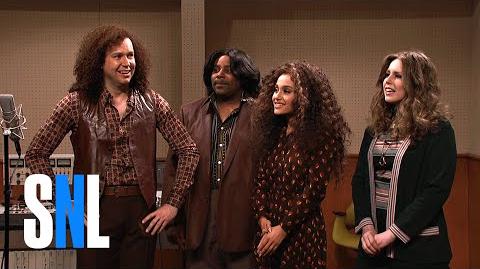 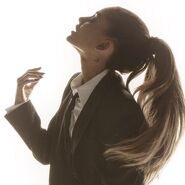