Seventeen is an American magazine for teenagers. It began as a publication geared towards inspiring teen girls to become role models in work and citizenship. Soon after its debut, Seventeen took a more fashion and romance-oriented approach in presenting their material, while still maintaining their model of promoting self-confidence in young women. Ariana Grande has been featured twice on the cover of United States edition of Seventeen, in August 2013 and September 2014.

In the August 2013 issue of Seventeen, Ariana talked about her debut album, filming TV shows, and her relationship with Jai Brooks.[1] 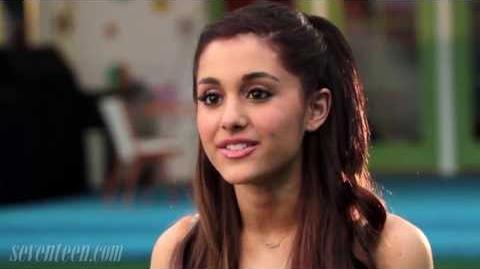 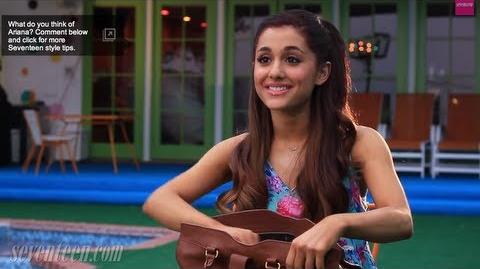 Ariana Grande - What's in my purse? 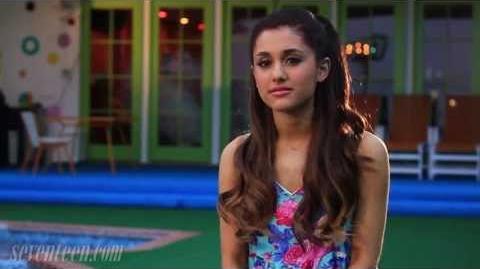 In the September 2014 issue of Seventeen, Ariana spoke about insecurities, selfies, and losing touch with her father.[2]

Community content is available under CC-BY-SA unless otherwise noted.
Advertisement