Abel Makkonen Tesfaye known by his stage name The Weeknd is a Canadian singer, songwriter, and record producer. He did a duet with Ariana Grande called "Love Me Harder." 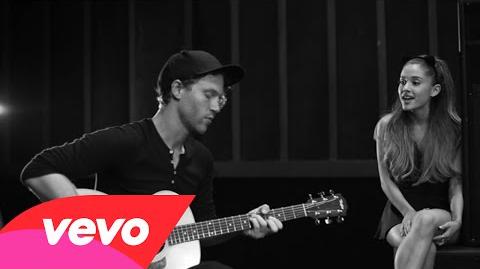 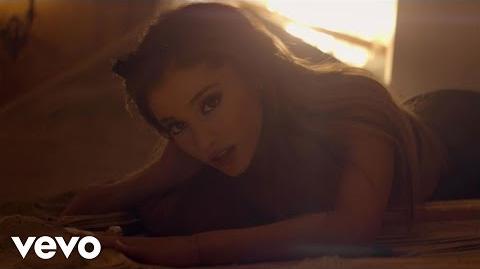 Ariana Grande, The Weeknd - Love Me Harder
Retrieved from "https://arianagrande.fandom.com/wiki/The_Weeknd?oldid=49347"
Community content is available under CC-BY-SA unless otherwise noted.