Tyler Ford is a writer and public speaker who advocates for transgender and non-binary people. Tyler competed on the second season of The Glee Project making Tyler the first transgender contestant.[2][3] Tyler uses the pronouns they/them/theirs.[4]

Tyler is a close friend of Ariana Grande. 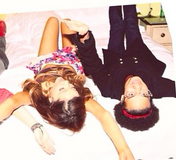 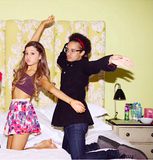 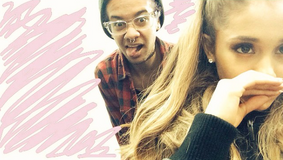 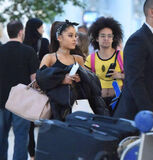 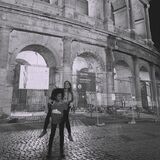 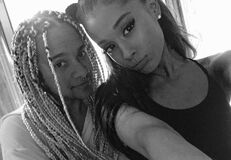 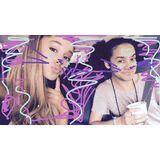 Retrieved from "https://arianagrande.fandom.com/wiki/Tyler_Ford?oldid=100274"
Community content is available under CC-BY-SA unless otherwise noted.